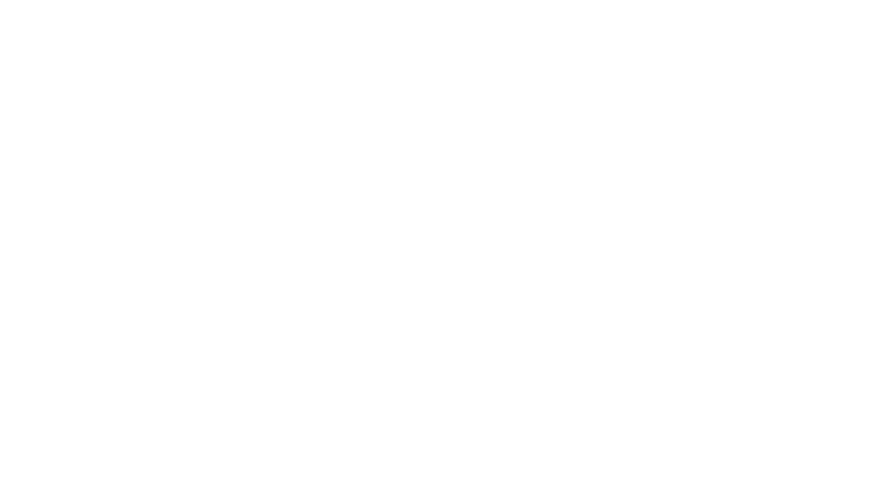 It’s been over a month since Instagram rolled out its test hiding public like counts in Canada, and our feeds haven’t been the same since. For some of us the days where the number of likes on our photos are easily displayed for all to see are long gone. It’s been a huge adjustment to say the least!

There were good intentions behind Instagram’s decision to make likes less visible, the main one being a positive impact on mental health. Some users affected by the change have found that they don’t compare themselves to others as much and that they are actually posting what they like (as opposed to what will get the most likes).

There is, however, one group of people that this change affects much more than the average person – influencers. Here’s the low down on what hidden likes mean for influencer marketing.

Likes are a key measurement that can be used to easily determine whether an influencer has an active and engaged following or whether they’ve used other methods to gain followers. Hiding likes will make it more difficult for brands to determine how popular an account is and if an influencer is worth working with.

Hidden likes also make it more difficult for influencers themselves to gauge how engaged their followers are. While influencers can still see likes on their own photos, they can’t see likes on other accounts that are in the same realm as theirs and get a sense of how they’re performing comparatively.

Since likes are no longer a metric that can be used (at least for the time being) influencers will have to get creative to keep other forms of engagement up. This means having an active comments section under their posts.

In order to keep the comments rolling in, influencers can run more contests on their page or ask their followers to answer a question relevant to them and the post that’s been put up.

Without so much attention being put on likes, the actual content that is being posted by influencers will finally have a chance to be in the spotlight! Brands can now shift their focus away from likes and onto more important things – like whether the content being put out is suited to their campaign.

The content influencers post will probably also be much more authentic to who they are since they now no longer have the threat of less likes looming over them.

Instagram Stories have been gaining traction as of late and hidden likes may push their popularity even further. Stories are a great way for influencers to give their followers a behind-the-scenes look at what their lifestyle actually entails and create an authentic connection with their followers.

Stories have never displayed likes, so now that posts aren’t showing likes either there’s nothing holding influencers back from getting most out of this social media tool!

Only time will tell if Instagram decides to stick with the no-like formula for the long run. The only thing that’s certain in the ever-changing social media landscape is that influencers will always have to adapt to stay relevant.

At Arnold Street Media, we are always on top of all the latest trends in influencer marketing. We connect our clients with influencers that reflect their brand identity so that they can reach relevant and undiscovered audiences. Contact us today to take your social media presence to the next level!

How can we help you?